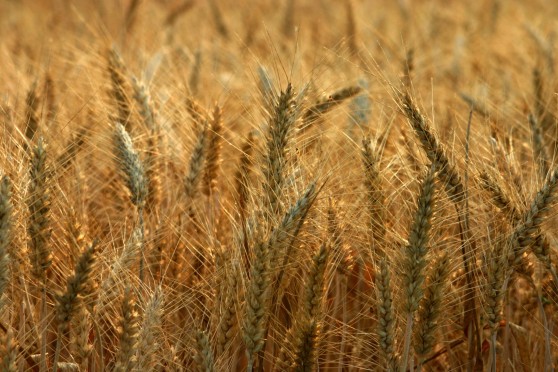 I think we have an unclear definition of what Righteousness is and maybe that’s because we tend to see our actions as separate incidents.
Like that sin is an incident of bad moral judgement or a weak will or maybe even a reflex to an internal affliction.
But rarely do we think of Righteousness as a direction or main driving force.
–
Our Moral Character is formed by our innermost answers to the questions that daily life asks us, not only daily life but life as a whole. One might not do any obscene or criminal act of sin but his total answers to those questions form an unrighteous moral character.
–
People (like me) who neglect their spiritual nourishment might live a life that looks fine to them but in reality their moral character is totally flawed. The way of righteousness is far from them and whenever life would ask them any question the answer would be selfishness, envy and revenge.
–
As Christians we believe that God forgives us and makes us righteous before Him through the work of the Cross, However we still need His work to perfect our moral character and not for the sake of gaining a merit of righteousness or to look good before people but because righteousness is life giving to us and to those around us.
–
Righteousness gets us closer to real existence. The world longs for Righteousness. 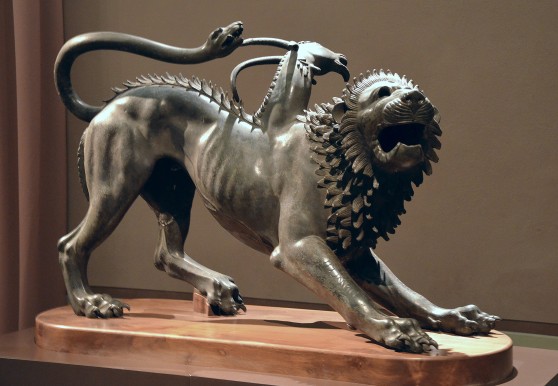 If I may joke about having spirit animals that represent us it won’t be pure single animals. It would be a chimera, an abomination a living paradox. And that’s because of the paradoxical beliefs we hold and cocktail images of gods we worship. Jargon as a set of incoherent beliefs is more convenient to our messed up humanity more than pure dogma. But the question is are we really capable of coherency? and how does the real God deal with our missed up spiritual state? Our Chimera?

People who ask whether this or that person would go to heaven if he made a social impact, mistake social significance for personal conviction. Yes personal conviction should influence our social significance and impact, and yes God will judge us for that but the fact of entering heaven or not from a Christian point of view has to do with one’s personal stand from Christ. There is no offense at all in stating that 1+1= 2 equally the mere fact that the one who refuses the work of Christ will not go to heaven. Yes, we owe deep respect to people who have social significance but this respect shouldn’t extend to allow them to heaven because we don’t want to offend the public.
Why then an atheist should have a far more reaching social significance than a Christian or a believer that’s another question. And my answer to that is that this person took life and his beliefs more seriously than a big deal of Christians existing. On a side note, on earth whatever you take seriously will enable you to some sort of greatness “by earth standards”,God’s standards are different. Another thing I would like to say about Christians, is that they are generally ruined or dysfunctional, Christianity ruins them for earthly greatness, and until they start taking their beliefs seriously they won’t overcome the pain of this dysfunction and the only other way to deal with this for many will be to leave the faith.
(On the question of whether Stephen Hawking will go to Heaven or not ?) 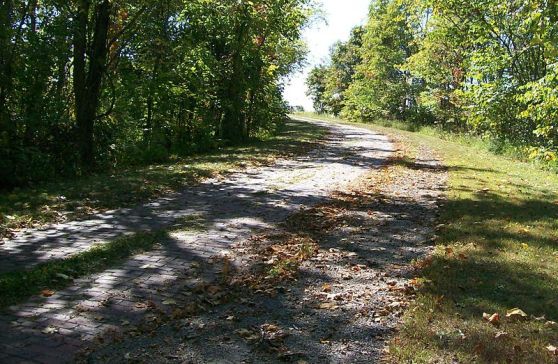 One can travel through these stages in his journey with ideas:
1st ==Reflecting and Projecting==
The young thinker would think that the smallest of realities can be projected and applied to bigger ones, he would say : Life is a banana you can never taste its true taste without pealing its superficiality.
2nd -And I don’t know if this really is second or not but that’s what happened to me- ==Distinctions and Definitions==
The more mature thinker would try to revolt against mere reflections and say something like this : it is true that life has superficial things but you can never peal it so easily as you peal a banana ,so no, life is not so really like a banana. Life is much bigger.
3rd ==Doubt and Humility==
The tired thinker at this stage would look with doubt at most of his older thinking toil, he would lose a big part of his foolish assertiveness and start to be more of a listener. He would generally be more silent but when he would be asked he would surely talk and his manner will be like this : I am thankful that you have asked my opinion about life and bananas, I would tell you of my own experience with this – which is not so great- yes superficial things can be harmful but sometimes you really need them, we can’t live always in the serious zone. we need at times escape reality.

Do you yourself have other stages to add ? 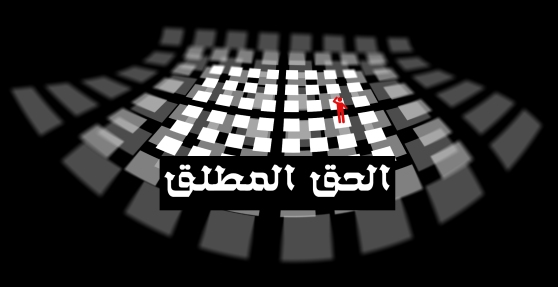 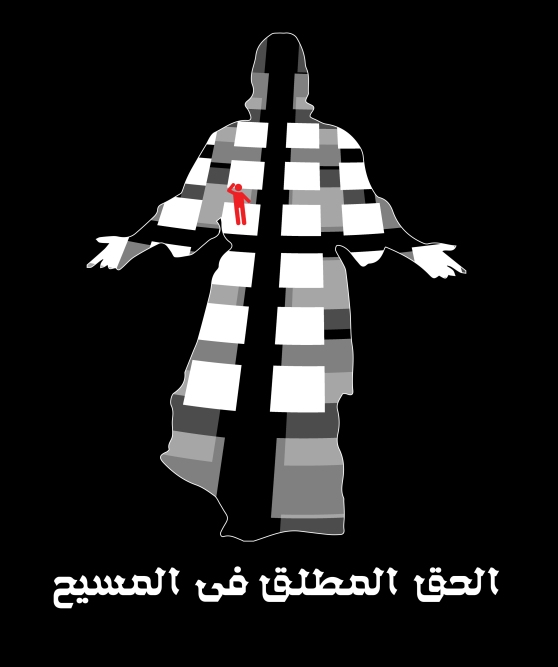 Distance gives more objectivity-or abstractness- to our thinking, but it is an empty objectivity. Our distance from poverty -for example- never grant us the true subjective eyes to perceive it. The true manifestation of poverty is the poor themselves yet they will always be seen through the distant objective eyes of the relatively rich.

The only one who can articulate poverty is somebody who was truly poor and became rich, even so he won’t articulate it with words the rich can understand but he will truly know the distance between both.

No one can truly know and help you better than somebody who knows your utter poverty and possible victory.

Believe me it is a deadlock, Nobody can help you but Jesus Christ “A higher self, who paid the price to be united with you”.

Even a baby who has been in pain and without the knowledge of the abstract concept of pain has a change of heart, it can make him appreciate life more or traumatize him if his pain is not apologized for. Consolation is the apology.

A woman after the pain of labor shines with new feminine beauty.

Pain cuts through the superficiality of life it brings us close to death and at this point if we dare to open our eyes we can see life in a new way and live.

True death is living with the dread of pain.

When in pain ask for the author of life.

(Why studying Judaism is important to all)

For every belief system in the world there is a breaking or a neck point-where much research or discoveries is needed or on the other hand a leap of faith-, the validity of the wonderful history of the Jews is a neck point in our understanding of history and life, the reliance of the other religions (except Hinduism and the other eastern beliefs that can be categorized as religions) on it is crucial also .
Below is a sort of equations illustrating this reliance and the importance of studying this ancient faith.
Here it goes:

2-Muslims claim to believe in a form of Christianity, So do the Christians with Judaism.

3-Muslims claim that the Bible made predictions of the coming of The Prophet Muhammad, So do the Christians with the Old testament concerning the Messiah.

4-For Objectiveness sake, Muslims must learn Christianity from the Christians themselves and Christians learn from the Jews.

5-If we can draw a clear line starting from Judaism then ending with Islam then they are consequent religions.

7-A further study of Judaism is needed to falsify it, but if Judaism is true then Atheism is false, for proving the validity of the wonderful “miraculous” history of the Jewish people, is most substantial proof against Atheism.